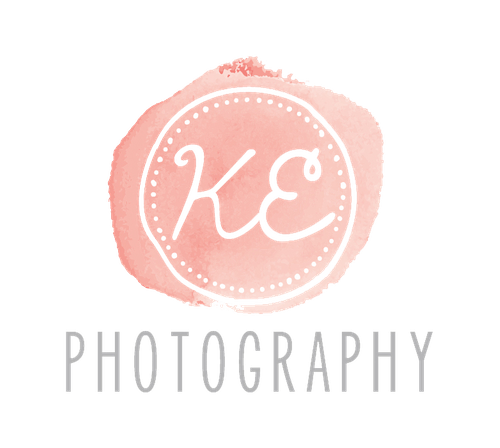 Hawkesbury Family Photography: Mummy and Me

A golden afternoon of mother/daughter love.

A Hawkesbury girl I am, however I started my career in the Hills District.

So occasionally, you'll still catch me shooting over there, such as at this gorgeous family photography session with these two special girls.

The thing about Mummy and Me sessions is that they almost always feature a baby or toddler, but rarely a kid on the cusp of growing up. And really, this is one of the most crucial times to capture.

I've spoken of it before, but there's something I see as a photographer, where you're struck with the reality that the kid in front of you has this tiny fraction of time where they are both child and teen. Where they're teetering on the edge of outgrowing their enthusiasm to have photos taken. They're both self conscious and carefree, flicking between both as quickly as I can take an image from one second to the next.

I always find these kids the most rewarding to capture because I know that they will be so very different the next time I see them. It goes too quick. All of it; it just goes by way too quick. So treasure your days with your child because one day, maybe even tomorrow, they'll be all grown up and way too cool to smile during your photos.